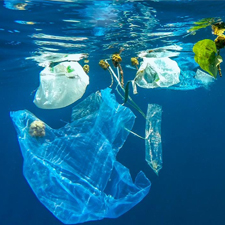 After some testing, custom officials were forced to backtrack

What started out as a hoax in China in 2010, quickly spread around the world through social media. Read more on how social media was used to create a public health scare.  There were videos being made with the claim that plastic rice was being sold to consumers and to prove their point, they showed how a ball of rice bounced. Although these rumors were never proven true, complaints about plastic rice came from all over and even caused some problems in Africa recently, according to a BBC report.

In 2016, Nigerian customs authorities seized over 2,000 kilograms of what they claimed was plastic rice. The news quickly spread until the country’s health minister stepped in. After some testing, custom officials were forced to backtrack and admit that the rice was not plastic but did, however, test positive for high levels of bacteria. 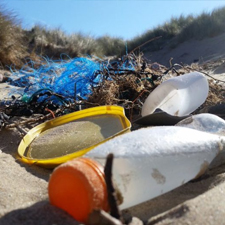 As videos continued to fuel rumors of plastic rice being made in factories, Alexander Waugh, director of UK-based Rice Association, offered a different explanation. “The natural characteristics of rice are carbohydrates and proteins and you can do something like that with rice,” Waugh says.

Another reason why the plastic rice myth has become so popular in areas like Africa is that people are purposely sharing the fake videos in an effort to dissuade consumers from buying imported rice.

“The rumor is more popular in countries, which are dependent on imported rice like Ivory Coast or Senegal,” journalist Alexandre Capron of France 24’s, The Observers reports. “The rumor is so huge that governments are compelled to make statements as to why there is no plastic rice in reality.” 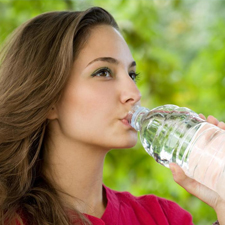 So, how can you tell if your rice is organic or not? According to Osman Mohiuddin, who works for India’s state department says, “Just put it in some water. If it sinks, then it’s organic rice. If it doesn’t, it could be mixed with some other material.” (This does not include the several grains of rice floating because they didn’t penetrate the water’s surface.)

What happens if we do eat plastic? Well, since plastic is not biodegradable, it will eventually leave your body, but there are several negative side effects as well. Some plastic containers and bottles contain a cancer-causing chemical known as phthalates, which can easily get transferred into your food and water. So, although there may be no plastic in the rice, it would be a smart idea if you reduce the use of plastics for food and water containment as well. 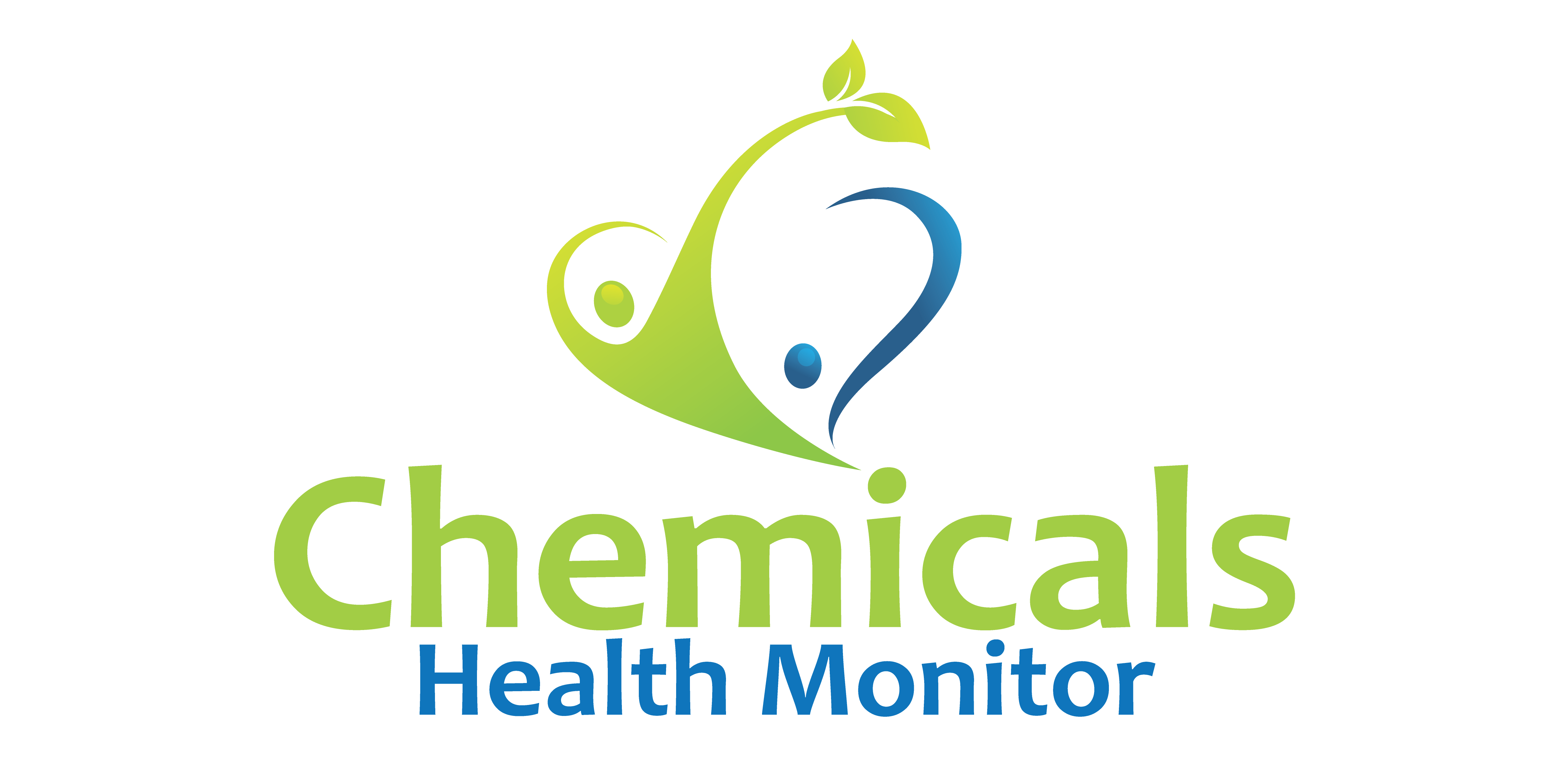 Chemicals Health Monitor is European project/initiative that is aimed at people living in Europe, to make them aware about dangers.

Stay up to date 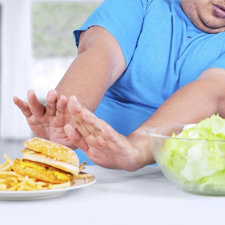 10 Dangerous Foods You Should Avoid

This fact makes living a healthy lifestyle seem like an uphill battle. Eating the right foods is important for living a long and active life. To prepare a healthy diet, the first thing you want to do is educate yourself on what foods are harming your body. Here is a list of foods that are dangerous to your health. 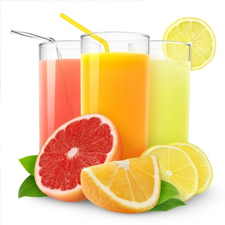 Most people assume that fruit juices are healthier than soda because they contain real fruit. The truth is they have just as much, if not more, sugar than regular soda. 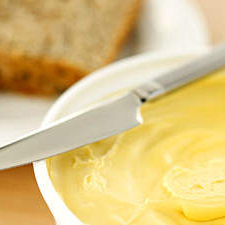 Originally made to be a healthier substitute for butter, research has shown that high trans-fat and high salt content found in margarine can even be more dangerous. 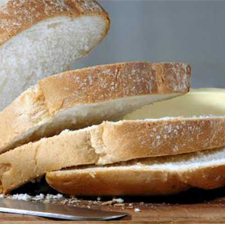 Most bread and crackers that are sold in stores use potassium bromate in the dough to help it rise while cooking. This chemical can be carcinogenic to humans and has been banned in many parts of the world.

This website does not promote or comment on Chemical Health Monitor. Our interest is in the informational website about dangers coming from the lack of knowledge what we eat and how many chemicals are around in our enviornment – both in food as in air or water.